Cutting the crap, one show at a time


Lately, I made a pledge to myself not to read, write, listen to, or have anything to do with crap. I realized that I’ve spent too many mouse-hours on the ingestion of crap, and it’s time to stop because...well, I was going to say because I’m too old for that, but the truth is that age has nothing to do with crap tolerance, and you are never, ever, too young to cut the crap. 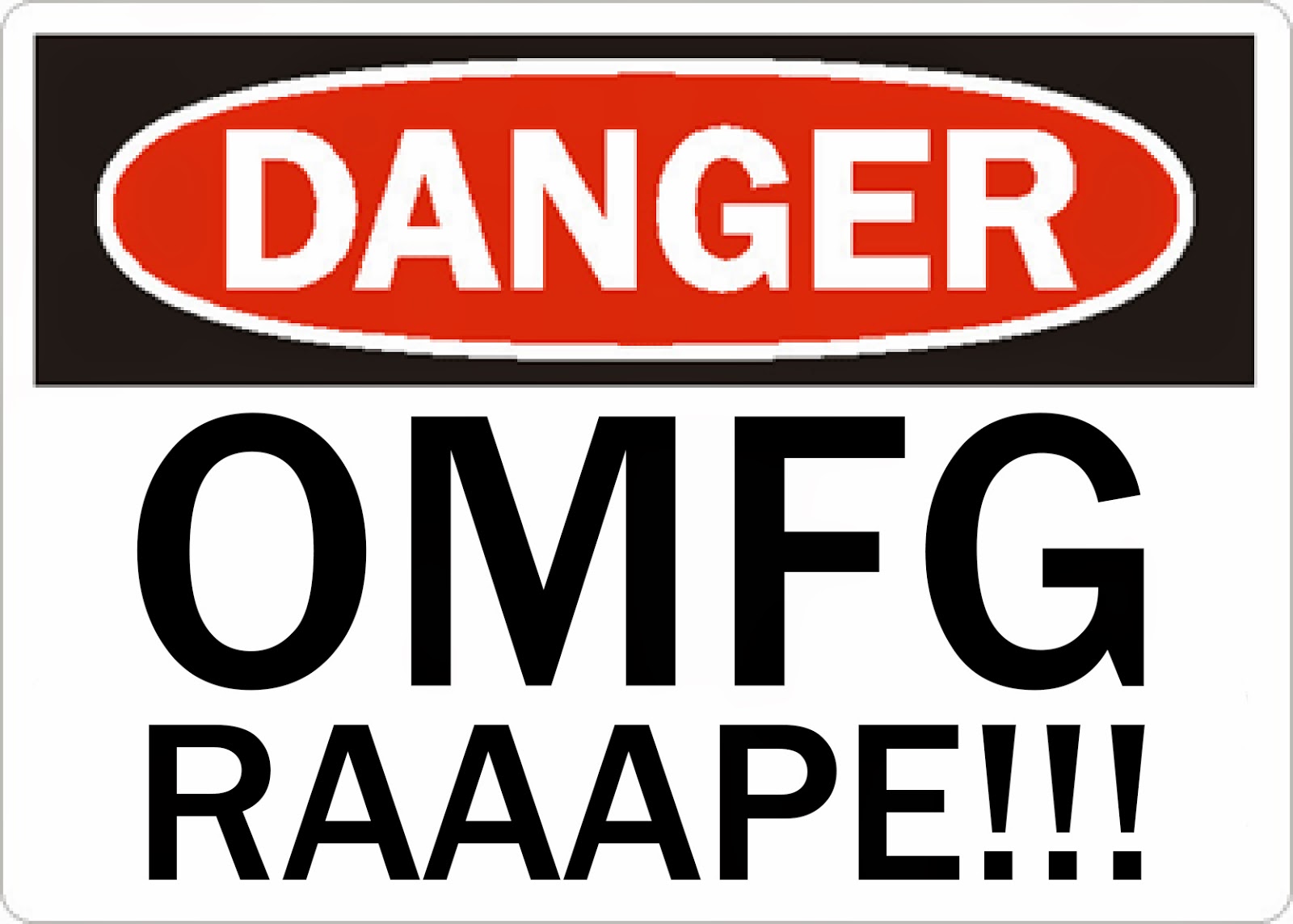 One of the ways I have begun to honor my pledge is to avoid getting sucked up in Internet drama, such as the production of long steaming webpages of crappy protest over a rape that never actually happened, i.e., was scripted, on one of those television programs that every one of you is supposed to care a great deal about, never mind that the rape (an incestuous rape at that) is a small sin compared to the numerous gruesome murders shown in graphic detail on this same program, including the stabbing death of a pregnant woman and a man suffocating under a coating of liquid gold (no, not Velveeta), as well as torture and castration and mutilation, none of which have brought on as many crap-pages of OMFG that is the worst scene EVER and how DARE the public not be as outraged about it as we are!!!

Which brings me to the crappy attitude that sexual crimes are so much worse, exponentially worse, than other serious crimes, to the point that too many people think that rape is a worse fate than murder, which is not true, not true at all, and that attitude is far from helpful to people who have actually experienced rape because they are expected, nay, have a duty to be traumatized for life, and if they’re not, well then they weren’t really raped, amirite?

Is that really so hard?
Posted by Jennie Brown Hakim at 11:15 AM No comments:

Message for the day (and the lifetime) 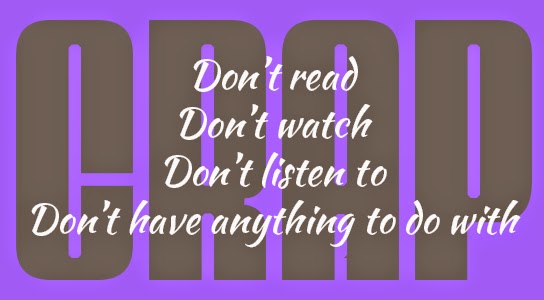 Posted by Jennie Brown Hakim at 7:43 PM No comments:

WHAT IS THIS BLOG FOR???

(just asking myself)
Posted by Jennie Brown Hakim at 7:37 PM No comments: