Everyone loves a home tour…

…everyone who is looking for scenes of good taste. 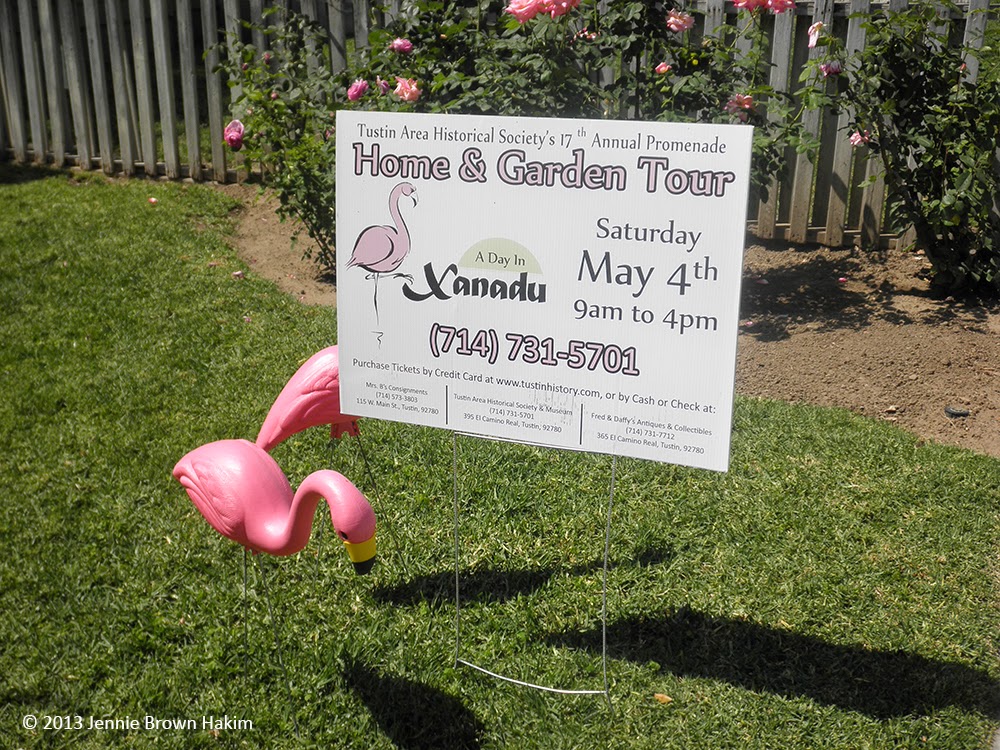 On Saturday, May 4, I attended the annual Tustin Home and Garden Tour, which traditionally happens on the first Saturday in May. I make it a goal to attend at least one home tour a year. 2013 was my year for Tustin (unless Orange has one in the fall). 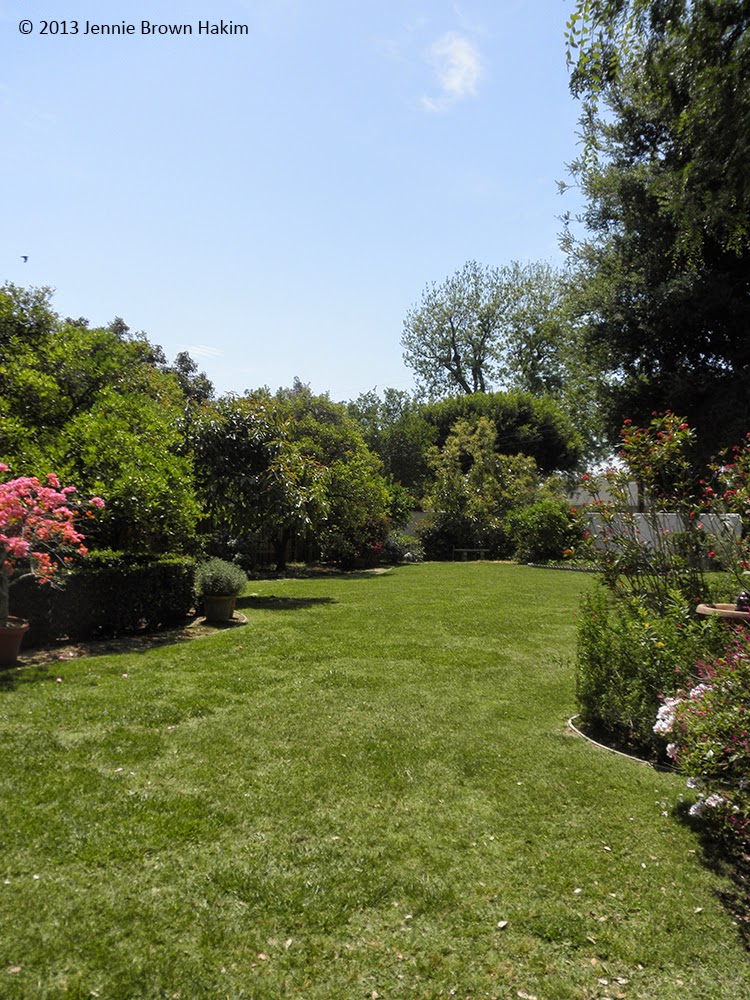 We were blessed with perfect springtime weather that day, brightening every flower and blade of grass. Some of the homes opened their backyards to us as well. I say that all dwellings, homes and apartments alike, need some outdoor space for sitting, for eating meals, for reading books. 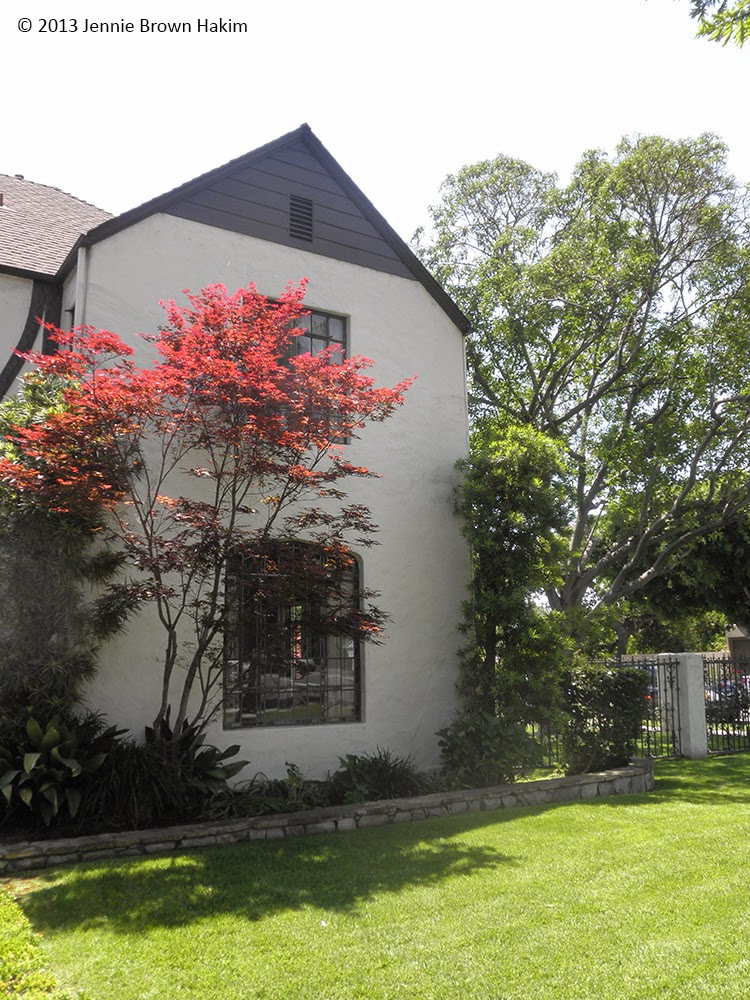 My photos of the day are all outdoors – no inside pictures because that is the rule. I can, however, tell you about some tasteful ideas that I saw:


1. One home had a living room with two ivory couches facing each other with a round table between them. The backs of each couch were angled like the sides of STOP signs, and they had teal satin pillows on top. It was a room set up for conversation. (P.S. No television, either!)
2. One home had a wall with built-in shelves and cabinets painted white. The wall behind was painted pink, and nearly every object on the shelves was white. Limiting colors often reveals an impressive visual effect.


3. One home had a kitchen in mostly gray colors, all the way to a silvertone Kitchen Aid upright mixer. It may sound counterintuitive to decorate a food preparation space in a color that is rarely seen in food – ideally speaking. But it worked in this case.
I thank the Tustin Historical Society – and all organizers of home tours everywhere, as well as those who generously open their homes – for giving people the opportunity to see new tasteful decorating ideas in real life. You can buy Better Homes and Gardens, Architectural Digest, etc., but there’s a difference between staring at paper and standing in the middle of a living room, kitchen, bedroom, or backyard, seeing with your own eyes.


It’s good to know that taste is living in your neighborhood, right now.
Posted by Jennie Brown Hakim at 2:25 PM